Transfer pricing rules in Peru were introduced to the Income Tax Law, approved by Legislative Decree No. 744, more than 15 years ago.

However, it is in 2017 that a reform is introduced regarding the rules on the matter, which was introduced by Legislative Decree No. 1312.

This decree, among other provisions, establishes new informative affidavits, such as the Local Report, Master File and Country by Country Report (CbC Report), in line with the transfer pricing documentation indicated in Action 13 of the BEPS Plan (Base and Erosion and Profit Shifting) given by the Organization for Economic Cooperation and Development (OECD).

Such statements were additionally regulated by Superintendency Resolutions N°163-2018/SUNAT and N°014-2018/SUNAT.

Transfer prices are defined as those prices or values agreed in transactions between related parties, such transactions are also called intercompany transactions.

The principle that governs these is that of full competition or arm’s length, which is based on the fact that the prices agreed between related parties are according to market value, that is, as if they had been agreed between independent parties.

Scope of application of transfer pricing in Peru

According to Article 108 of the Regulations of the Law, the operations subject to the transfer pricing regime in Peru will be the following:

Definition of related parties in Peru

Subparagraph b) of Article 32-A, in accordance with Article 24 of the Regulations of the Law, indicates the cases in which the linkage will be understood to be established. Therefore, the following shall be considered as related parties:

In accordance with section e) of article 32-A of the Law, the following methods shall be used to determine whether the prices agreed between related parties are at market value:

It should be noted that in the particular case of the “other methods” the law indicates that they will be used in accordance with the provisions of the Regulations; however, the latter do not so far contain provisions in this regard, so it is not yet applicable.

The transfer pricing legislation in Peru has incorporated a special provision, referring to the services received by the taxpayer from related parties or also called intra-group services.

Thus, Article 32-A(i) of the Income Tax Law provides that, notwithstanding the other provisions indicated in this law, services received from related parties may only be deducted to the extent that they comply with the Benefit Test.

The law stipulates that the Benefit Test will be fulfilled when the service provides an economic or commercial value to the recipient, maintaining or improving his or her position in the market, which occurs when independent parties have satisfied the Benefit Test by themselves or through a third party.

The documentation related to the benefit test must provide information regarding the nature of the benefit, its need, the costs and expenses of the service and the criteria for assigning them.

Likewise, it should be noted that the intra-group services may be of low added value.

According to this section of the standard, those that have the characteristics of an auxiliary activity, do not constitute the main activities of the taxpayer or the group, do not require the use of intangibles and do not involve high risks for any of the parties.

These services must not exceed 5% of the supplier’s costs and expenses.

According to paragraph g) of Article 32-A of the Law, it is stated that taxpayers subject to the transfer pricing rules will be obliged to submit up to three informative affidavits.

According to the first paragraph of the above mentioned section, those taxpayers who have carried out transactions with related parties and/or with subjects residing in non-cooperating or low or null tax countries or with preferential regimes and have had income earned in that fiscal year by more than 2300 UIT are obliged to submit such report.

Also, in accordance with article 2 of Superintendence Resolution N°014-2018/SUNAT, this report consists of four annexes, which will be completed by the taxpayer according to the amount of operations subject to transfer pricing rules.

Thus, only those taxpayers whose operations subject to the transfer pricing regime exceed 100 UIT up to the amount of 400 UIT will be obliged to submit Annex I of the Local Report.

In case the 400 UIT is exceeded, the taxpayer shall be obliged to submit the four annexes.

The due date for filing will be according to the monthly obligation schedule for the May period of the following year of the operations, through Virtual Form 3560.

This report should contain the organizational structure of the group, description of the business, transfer pricing policies, among others.

A taxpayer who is a member of a group whose income earned in the taxable year is greater than 20,000 UIT will be obliged to submit this report.

According to Article 116 of the Regulations, a group shall be understood as the group of persons, companies or entities that are linked by ownership or control, so that they are obliged to consolidate their Financial Statements, according to accounting standards.

In turn, Article 2 of the Superintendence Resolution N°163-2018/SUNAT, adds as an additional requirement to the one indicated above that the taxpayer has carried out operations within the scope of transfer pricing for an amount exceeding 400 UIT.

As to the deadline for submission, it will be done according to the monthly obligation schedule for the period September of the following year of the operations, through Virtual Form 3561.

This report will contain information about the income of each of the group entities, business activities, taxes paid, among others.

The parent company domiciled in the country of a Multinational Group shall be bound to it, according to paragraph b) of Article 116 of the Regulations, provided that its income for the taxable year prior to the one reported is greater than S/. 2,700,000,000.00.

Likewise, numeral 10.1.2, of article 10, of the Superintendence Resolution N°163-2018/SUNAT, indicates that the taxpayer domiciled in the country, member of a Multinational Group whose income amounts to the amount already indicated, will also be obliged to present this report, provided that it is in one of the following cases:

With respect to this report, the deadline for filing it will be according to the schedule of obligations for the September period, which expire in October through Virtual Form No. 362.

With respect to the deadline, it should be noted that Superintendence Resolution N°0155-2020/SUNAT, published in September 2020, has extended the filing of said report for the obligated parties as indicated in cases b, c and d, until the last working day of the month following that in which SUNAT publishes on its web page the approval of the evaluation of the standard of confidentiality and security of the information required by the OECD.

Currently, the OECD Global Forum has already communicated to Peru the approval of the standard, however, to date it has not been published on SUNAT’s website.

Taxpayers must keep the documentation of transactions with related parties for when they are required by the Tax Administration.

Fines for noncompliance with transfer pricing in Peru

The infractions due to the failure to file transfer pricing information returns are established in paragraphs 2 and 4 of Article 176 of the Peruvian Tax Code.

In case of failure to file within the established terms or incomplete filing, the penalty will amount to 0.6% of the net income with a ceiling of 25 UIT. 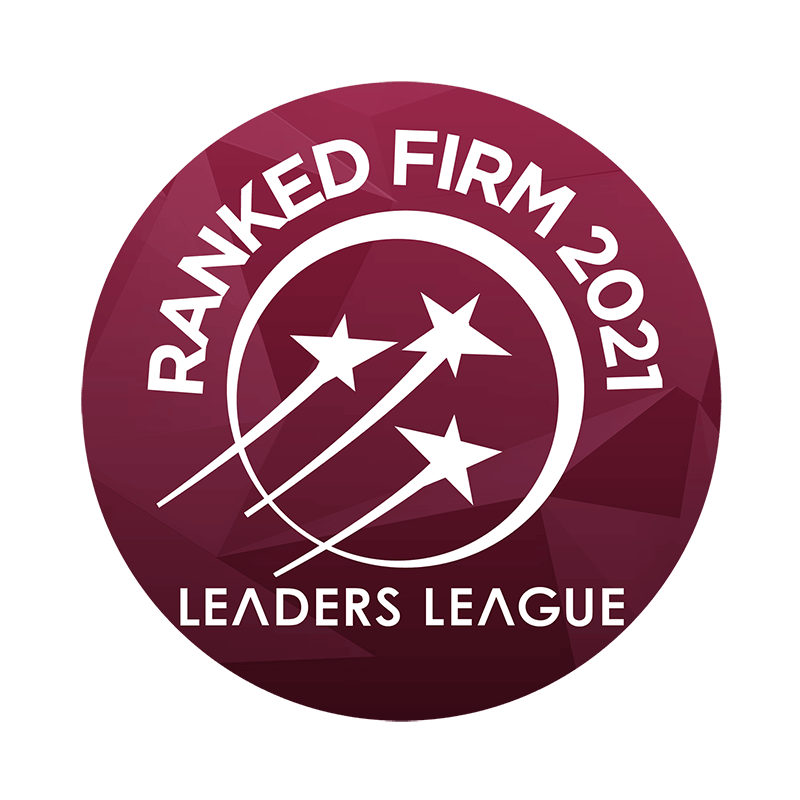 Newsletter
how can we help you?
Offices in Perú