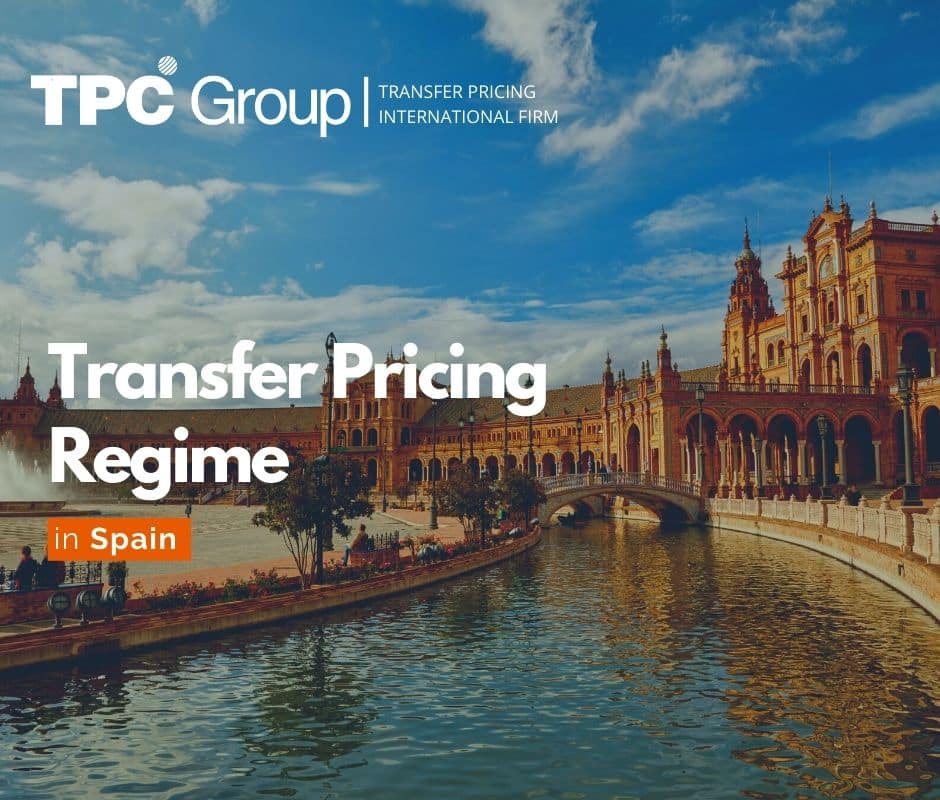 Transfer prices are those prices or considerations agreed for operations carried out between related parties, which are commonly referred to as intercompany transactions.

In Spain, the rules on transfer pricing are regulated in Article 18 of Law 27/2014 (the Law) or “Corporate Income Tax Law” and its Regulations. The purpose of this article is to disclose the main aspects of this regime.

This is the principle that governs transfer prices, also known as the “arm’s length” principle, it consists in that the prices agreed between related entities are at market value, i.e. as if they had been agreed by independent third parties.

This is regulated in the Spanish legislation, in numeral 1, of Article 18 of Law 27/2014 or “Corporate Income Tax Law”.

The following shall be understood as related persons or entities:

The following taxpayers are obliged to file such declaration:

However, in case transactions are carried out with entities resident or domiciled in territories considered as tax haven, the tax return must be filed regardless of the amount of the transaction.

The declaration shall be filed through Form 232 before the Tax Administration, until the following month after a period of 10 months from the end of the fiscal year.

Taxpayers obliged to transfer pricing must keep documentation in order to verify that the operations are in accordance with the arm’s length principle.

Those persons or entities that do not exceed ten million euros may file a standardized document in order to comply with the specific documentation required by the aforementioned regulation.

Those taxpayers whose turnover exceeds 45 million euros, which includes permanent establishments of non-resident entities, must submit this document. This must include information on the structure of the Company, economic activity and details of related operations.

It must be submitted by those taxpayers that exceed the threshold established for the Specific Documentation. However, the information to be submitted must be that of the group structure.

Spanish legislation has incorporated the third level of documentation established in Action 13 of the BEPS (Base Erosion and Profit Shifting) Plan of the Organization for Economic Cooperation and Development (OECD), for multinational groups.

In this way, Article 14 of the Regulation states that the following will be obliged to file it:

The deadline for filing this report is twelve months after the end of the tax year.

Failure to comply with the formal transfer pricing obligations, such as the filing of the informative affidavit, will result in an infringement with a penalty of 1,000 euros for each omitted, inaccurate or false data and 10,000 euros for each set of data.

Definition of parent and subsidiary company