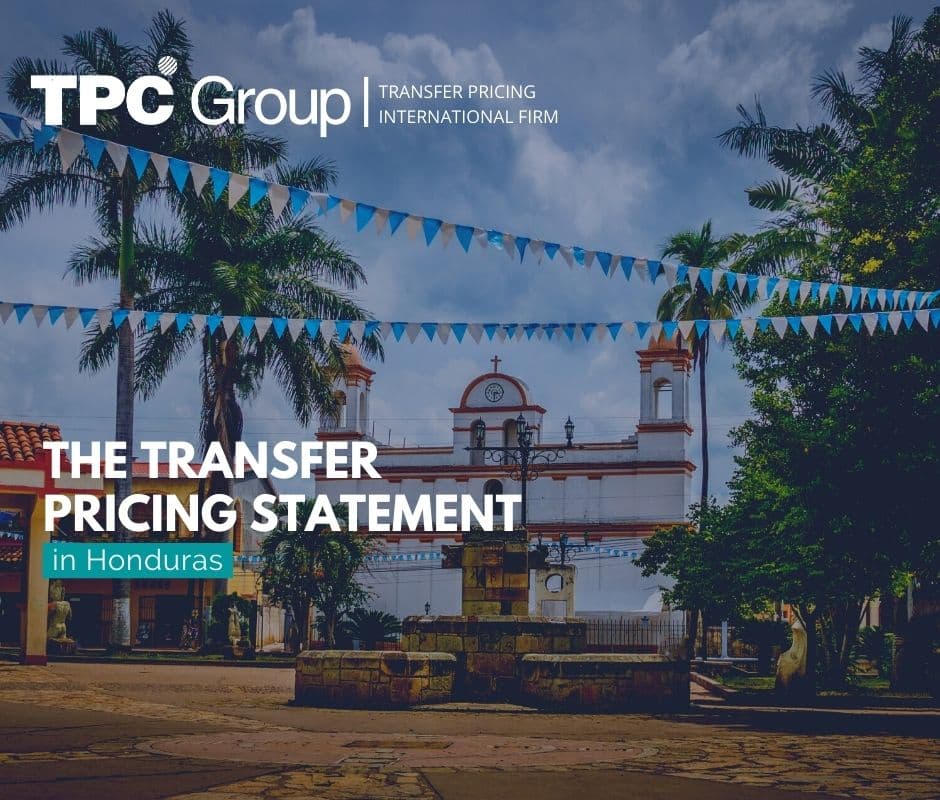 The Transfer Pricing Statement in Honduras

Transfer pricing rules in Honduras were introduced since December 11, 2011, with the enactment of the “Transfer Pricing Regulation Law”. However, it is not until 2015 year in which this Law is regulated by means of Agreement N°027-2015.

This law regulates the formal obligations in this matter, such as the transfer pricing affidavit and the respective documentation that proves before the Tax Administration (SAR) that the prices agreed between related parties are in accordance with the arm’s length principle.

The purpose of this article is to provide information on the main aspects of the transfer pricing affidavit in Honduras.

Subjects Obliged to the Transfer Pricing Affidavit in Honduras

Article 2 of the aforementioned Regulation indicates the scope of application of transfer pricing in Honduras, thus taxpayers that carry out transactions with domiciled and foreign related parties and/or those that enjoy tax benefits for being incorporated in Special Regimes will be covered by these rules.

Likewise, according to article 17 of the Transfer Pricing Regulation Law, the subjects or taxpayers obliged to transfer pricing will have to file a transfer pricing affidavit together with their Tax Return.

Article 30 of the Regulations of said law establishes the taxpayers obliged to file a transfer pricing affidavit:

Deadline for filing the Sworn Statement

According to Article 31 of the Regulations, the deadline for filing the tax return will depend on the closing of the tax period of each taxpayer.

Thus, those taxpayers with fiscal closing on December 31 must file it from January 1 to April 30 of the following fiscal year to which the return corresponds.

In the case of special tax periods, it must be filed within a maximum period of three months following the closing date.

Regarding the form of filing, the information must be generated and uploaded through the Det-Live application.

Penalties for Non-Compliance with Formal Obligations

Failure to comply with the formal transfer pricing obligations entails the following infringements and penalties:

How are IFRS applied in Guatemala?

Country-by-country reporting deadline in Peru is the 29th