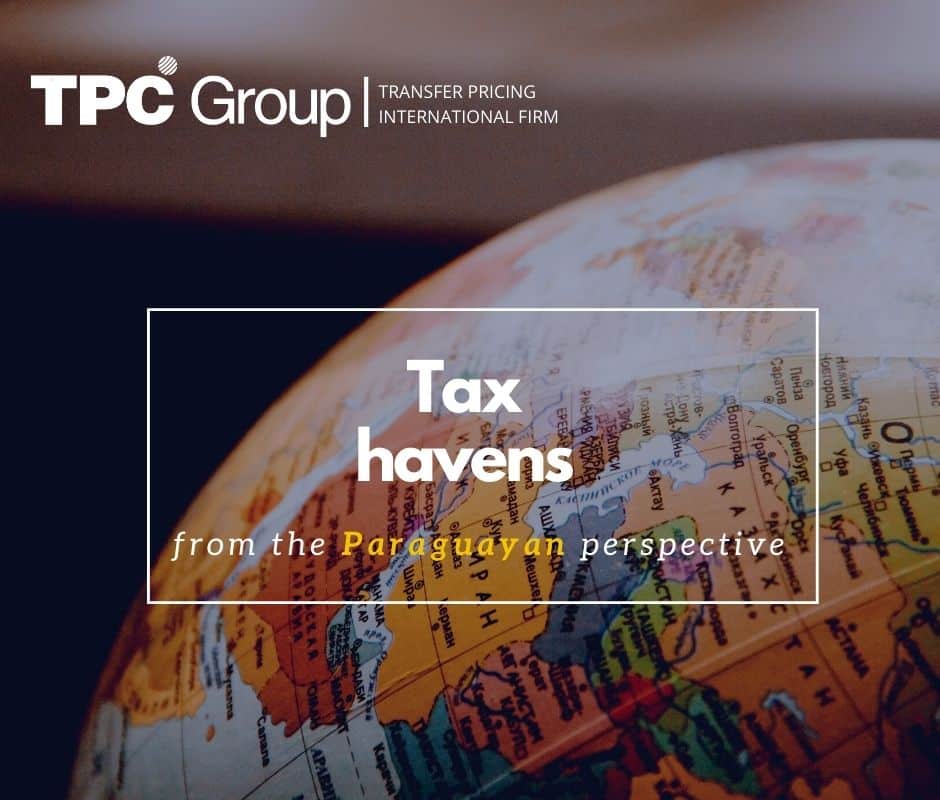 Tax havens from the Paraguayan perspective

The term tax haven is a widely used term nowadays, as these territories or jurisdictions are often used for aggressive tax planning, evasion or money laundering purposes.

This term has a greater relevance in relation to transfer pricing, since operations carried out with entities resident or domiciled in tax havens are under the scope of these rules.

Therefore, several legislations have incorporated definitions or lists in relation to what should be understood by territory or country of low or no taxation.

Paraguay is not the exception, so recently in January 2021, it has defined the scope of this term in the Regulation of Chapter III “Special Rules for Valuation of Operations” by Decree No. 4644.

Towards a definition of Tax Havens

As it could be pointed out, the transfer pricing regime in Paraguay has as its scope of application those transactions carried out by a taxpayer domiciled in such country with related parties residing abroad or with subjects residing or domiciled in countries or jurisdictions with low or no taxation, also known as tax havens or “Tax Heaven”.

However, since the enactment of the Decree, the Paraguayan law establishes the conditions that must be met to be considered as such, thus Article 5 of the Regulation states that at least 2 of the following requirements must be met:

Paraguay, being a member of the Development Center of the Organization for Economic Cooperation and Development (OECD), has been adapting its regulations to the Guidelines issued by this organization, as it has done with the publication of the new Regulation related to the valuation rules.

The Transfer Pricing Regime In Paraguay

Asset Tax in the Dominican Republic