Inicio » News » The Global Minimum Tax and its impact on multinationals 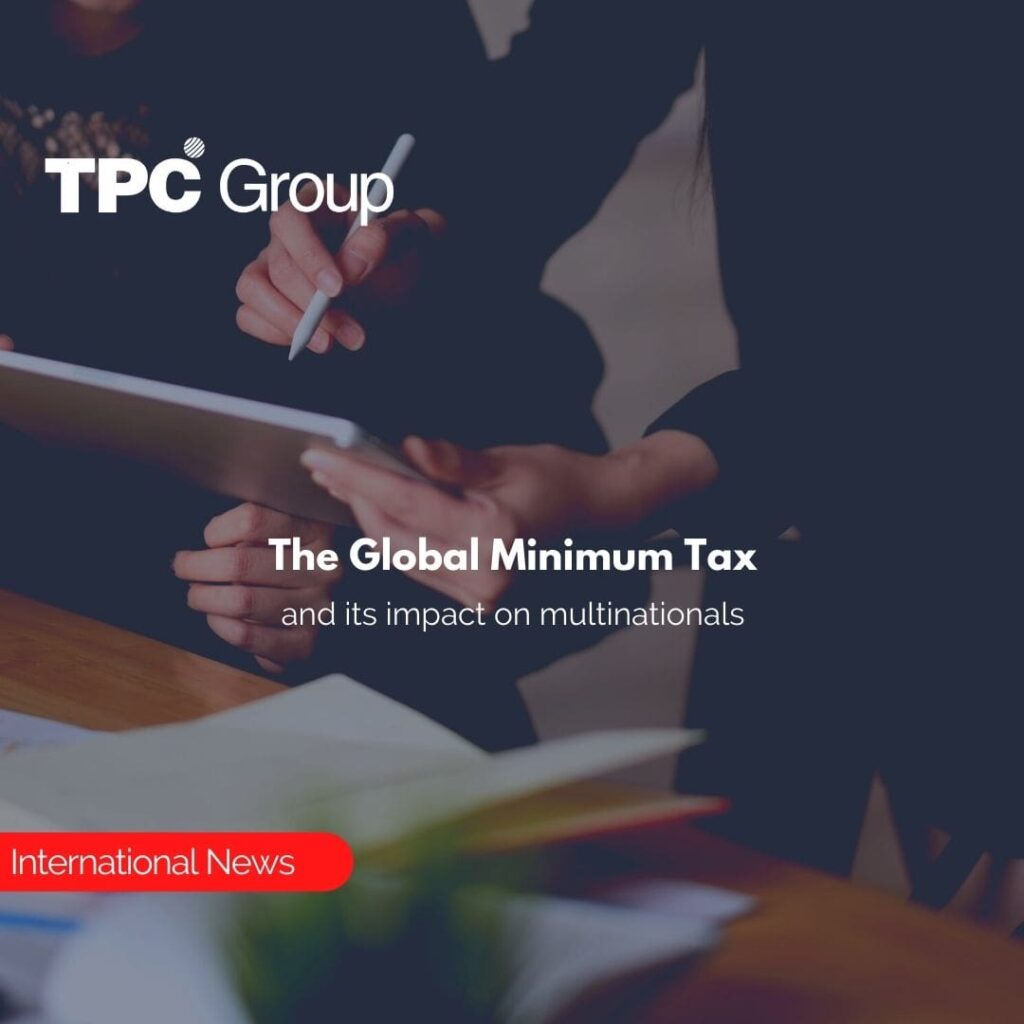 With the upcoming implementation of the international tax, it is estimated that the tax could generate a revenue collection of approximately US$150 million per year, being a hard blow to tax havens and their low taxation rules.

For the corresponding implementation, the G20 and the Organization for Economic Co-operation and Development (OECD) enunciated the global minimum corporate taxation of 15 percent, which will be applicable in the 139 member countries of the “OECD/G20 Inclusive Framework” and their tax jurisdictions.

Currently, Double Taxation Agreements (DTA) have been implemented to carry out an audit of the largest economic groups in the world, which use tools that can favor large multinationals, such as:

Despite the existence of the mechanisms described above, the most important multinationals are currently headquartered in the most powerful countries but earn a large part of their profits in other tax jurisdictions. For the most part, the income generated escapes the control of the tax administrations of the respective countries. These countries thus lose an important source of tax revenues that they consider to be rightfully theirs. This situation is distressing, especially for the least developed, developing, and emerging countries.

4. Implementation of the Global Tax

The agreement announces that a method involving the use of two rules will be applied; 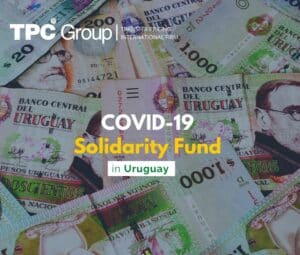 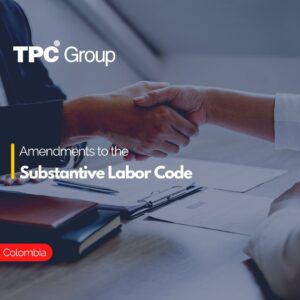 Amendments to the Substantive Labor Code 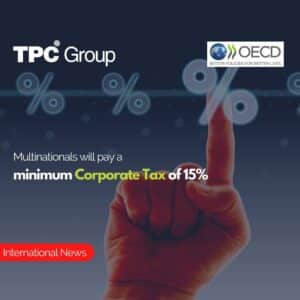 Multinationals will pay a minimum Corporate Tax of 15% 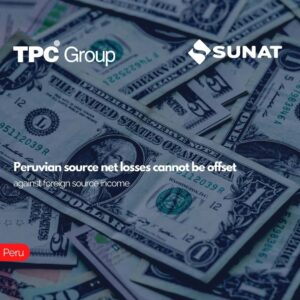 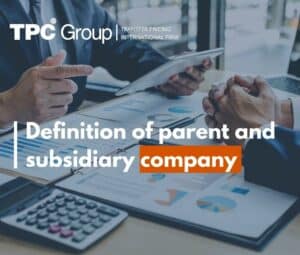 Definition of Parent Company and Subsidiary 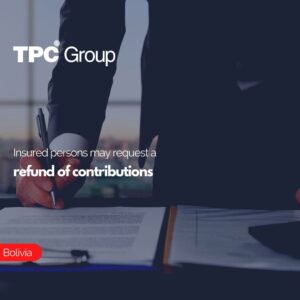 Insured persons may request a refund of contributions