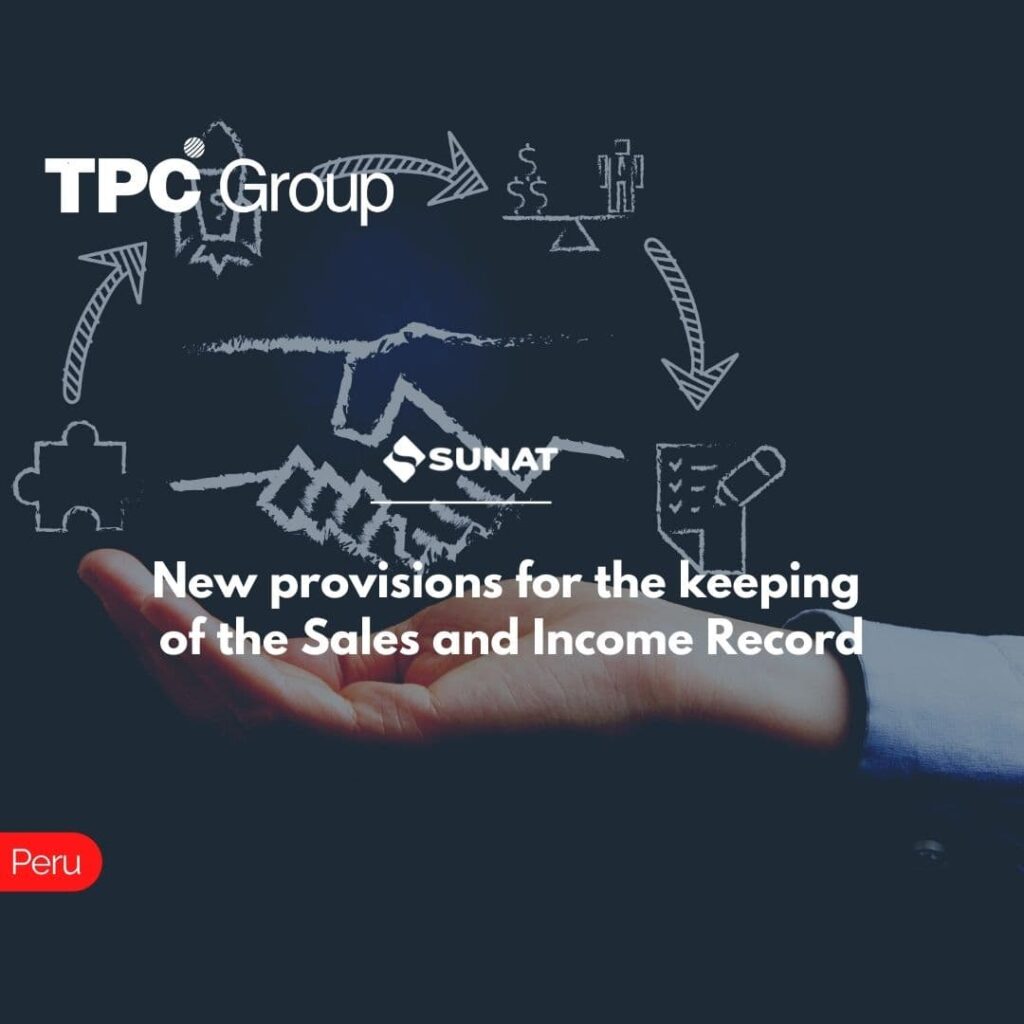 New provisions for the keeping of the Sales and Income Record

Likewise, to record the transactions in the electronic Sales and Income Record generated in the SLE – PLE and the SLE-Portal, the tax debtor must enter in these systems the information related to its payment vouchers, debit, and credit notes, being solely in the case of the SLE – Portal, the system automatically incorporates the information related to such documents issued through the electronic issuance system.

According to the regulations governing the Electronic Issuance System created by Superintendency Resolution No. 300-2014/SUNAT, SUNAT has information relating not only to the documents issued through the SEE – SOL (electronic invoice used by electronic issuers subject to certain regimes), so it is appropriate to establish new provisions for keeping the Register of Sales and Income electronically to facilitate compliance with this obligation, replacing progressively the provisions contained in the SLE-PLE and in the SLE – Portal to keep said record, proposing the tax debtors said record incorporating the aforementioned information.

The main provision is the approval of the RVIE (Registro Ventas e Ingresos Electrónico or Electronic Sales and Income Record) module for the RVIE keeping included in the “Integrated System of Electronic Records” of SUNAT Online Operations, which can be accessed through this system, the RVIE client application and the SUNAT API web service, which allows:

3. Annexes and other provisions

For the annexes of this module and other provisions, please visit the following web link: El Peruano 03/08/21 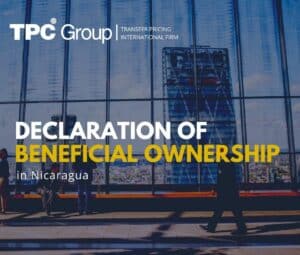 The Statement of Beneficial Ownership in Nicaragua 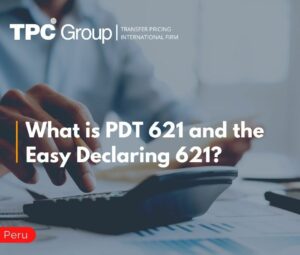 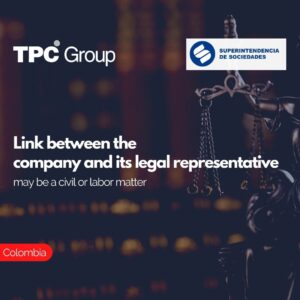 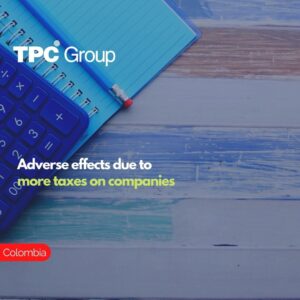 Adverse effects due to more taxes on companies 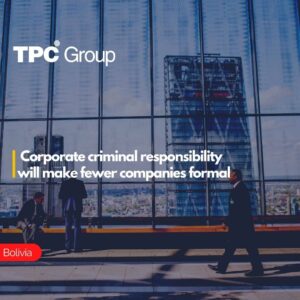 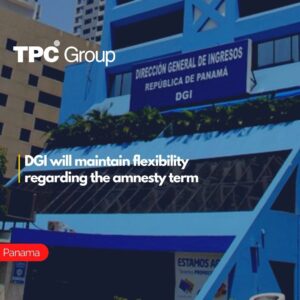 DGI will maintain flexibility regarding the amnesty term