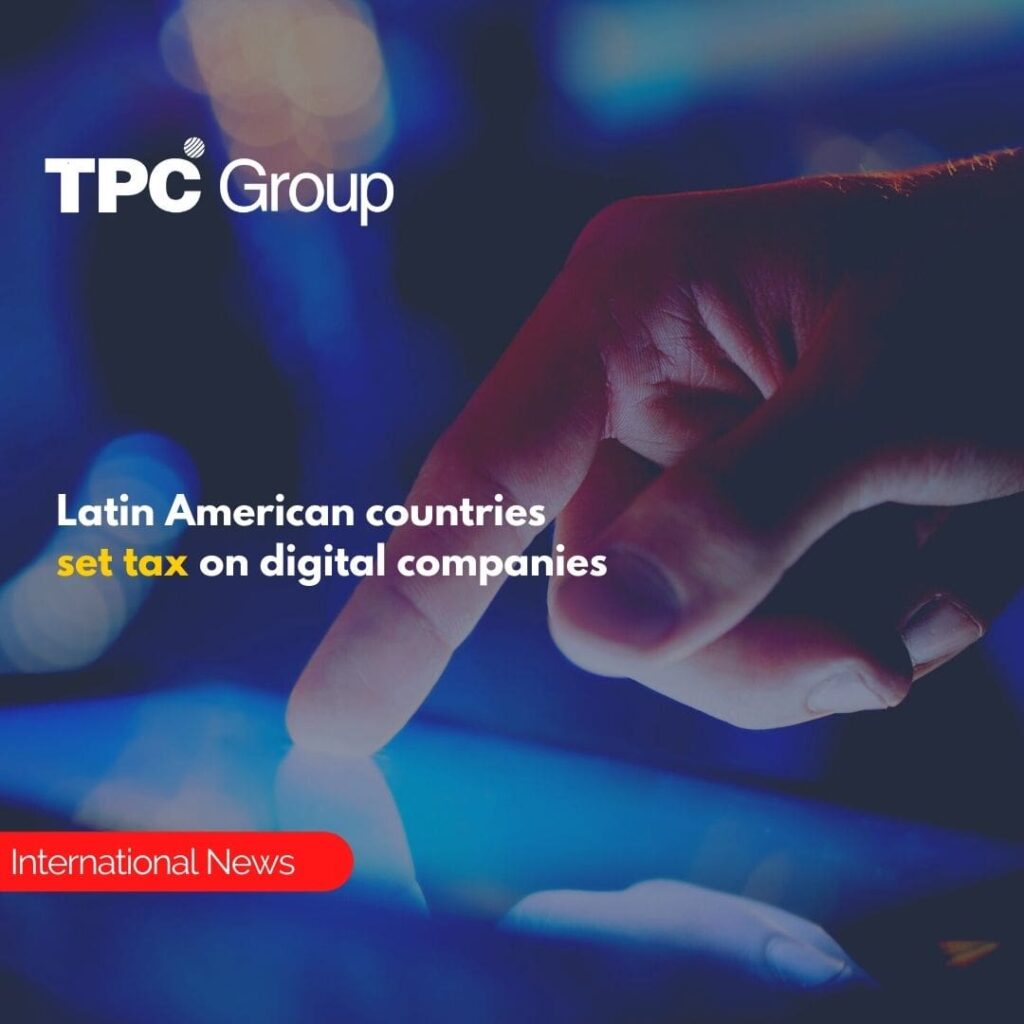 “In LATAM, taxes have been set on digital companies, closing competitiveness gaps, according to an ECLAC (Economic Commission for Latin America and the Caribbean) report,” reported the note in Opportimes.

It is known that, in general terms, the business models of the digital economy pose challenges for tax systems since the fact that companies are not physically present and that the services they offer transcend geographical boundaries creates a situation that is difficult to measure with traditional instruments.

This is why, since the implementation of Action 1 of the BEPS Project, nations have been targeting operations related to the digital economy. Likewise, the taxation of multinational companies whose business is essentially digital has brought into focus the system of taxation of corporate income, characterized by the principle of worldwide income taxation in the state of residence.

In this regard, the application of the traditional technical foundations on which the value-added tax (VAT) and income tax are based has proven to be fragile, making it necessary to reach a consensus on the need for a new international tax framework.

According to Opportimes, “On July 1, 130 countries and jurisdictions reached an agreement to continue the development of the project with which the Organization for Economic Cooperation and Development (OECD) aims to mitigate the international taxation challenges of a highly digitized economy.

This project is based on two main pillars aimed at reforming the international tax system to ensure that Multinational Groups (MGs) are taxed in the territories where they generate their profits and not only in those where they have a physical or legal presence. Thus, providing greater certainty and stability to tax systems so that governments can collect resources to face public services and infrastructure programs and continue the economic recovery of the post-Covid-19 era.

In conclusion, we consider that LATAM countries must establish international rules through agreements or conventions, which allow them to be tax-directed and face the fiscal exposure in which they find themselves due to the lack of due regulation on taxes of digital companies. 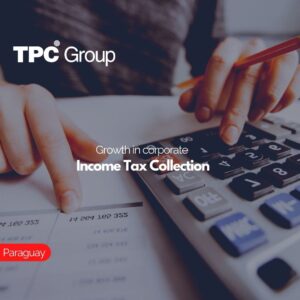 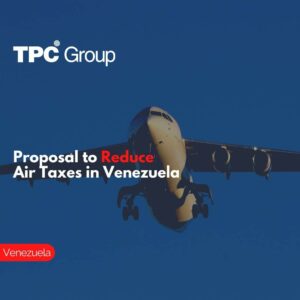 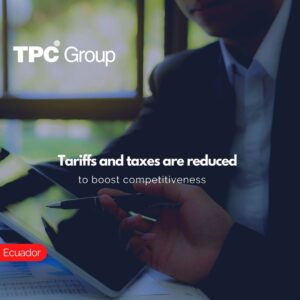 Tariffs and taxes are reduced to boost competitiveness 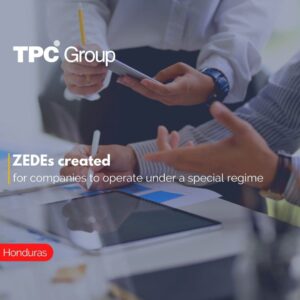 ZEDEs created for companies to operate under a special regime 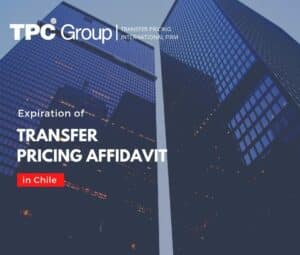