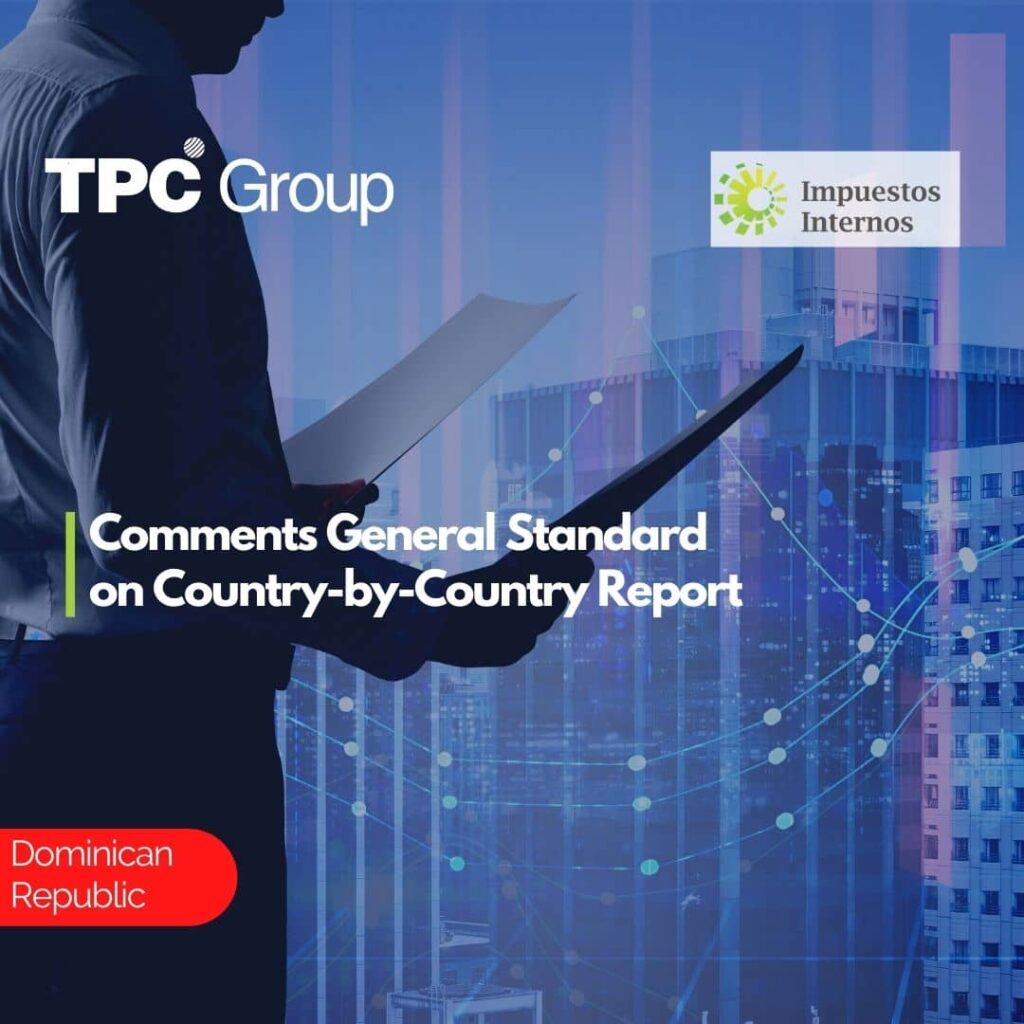 1. Scope of the general standard

Taxpayers forming part of Ultimate Parent Company or Member Entity of a Multinational Group residing in the Dominican Republic and whose consolidated income is equal to or greater than RD$38,800,000,000.00 are covered by this General Standard.

2. Main target of the Country-by-Country Report

The main objective of the Country-by-Country Report is to take the necessary measures so competent authorities automatically exchange reports when a multinational group files the Country-by-Country Report with the corresponding tax authority where the group has member entities, and there is an international agreement for the exchange of tax-relevant information, once the group has adopted Action 13 on Base Erosion and Profit Shifting (BEPS).

No later than 12 months after the last day of the Multinational Group’s fiscal year-end reporting period, every Ultimate Parent Company of a Multinational Group residing for tax purposes in the Dominican Republic must file a Country-by-Country Report.

A Member Entity of a Multinational Group residing for tax purposes in the Dominican Republic must inform whether it is the Ultimate Parent Company or the Representative Company to the Dirección General de Impuestos Internos – DGII (General Directorate of Internal Taxes) through a formal communication sent through the channels enabled for such purposes, no later than the last day of the Fiscal Year of the Information Filing of such Multinational Group. In the case of being the Representative Company, the notification must include the last day of the fiscal year closing of the Ultimate Parent Company.

5. Confidentiality of the use of Country-by-Country Report and Transfer Pricing

General Standard will apply as of the Fiscal Year of the Information Filing 2022 of the Multinational Group. The non-compliance with the provisions of General Rule will be sanctioned under the provisions of article 257 of the Tax Code and its amendments for constituting non-compliance with the formal duties that must be observed by taxpayers and responsible parties under articles 50 and 253 of the Tax Code. 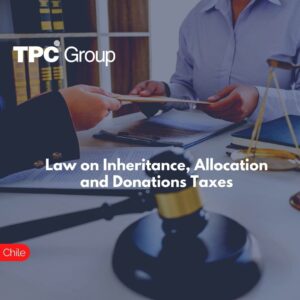 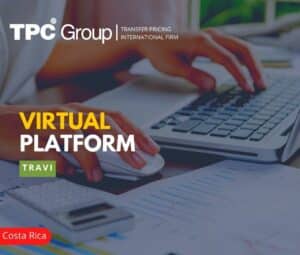 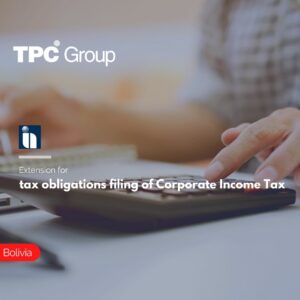 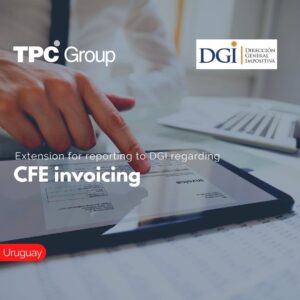 Extension for reporting to DGI regarding CFE invoicing 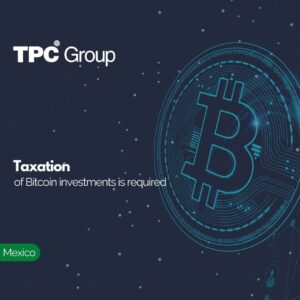