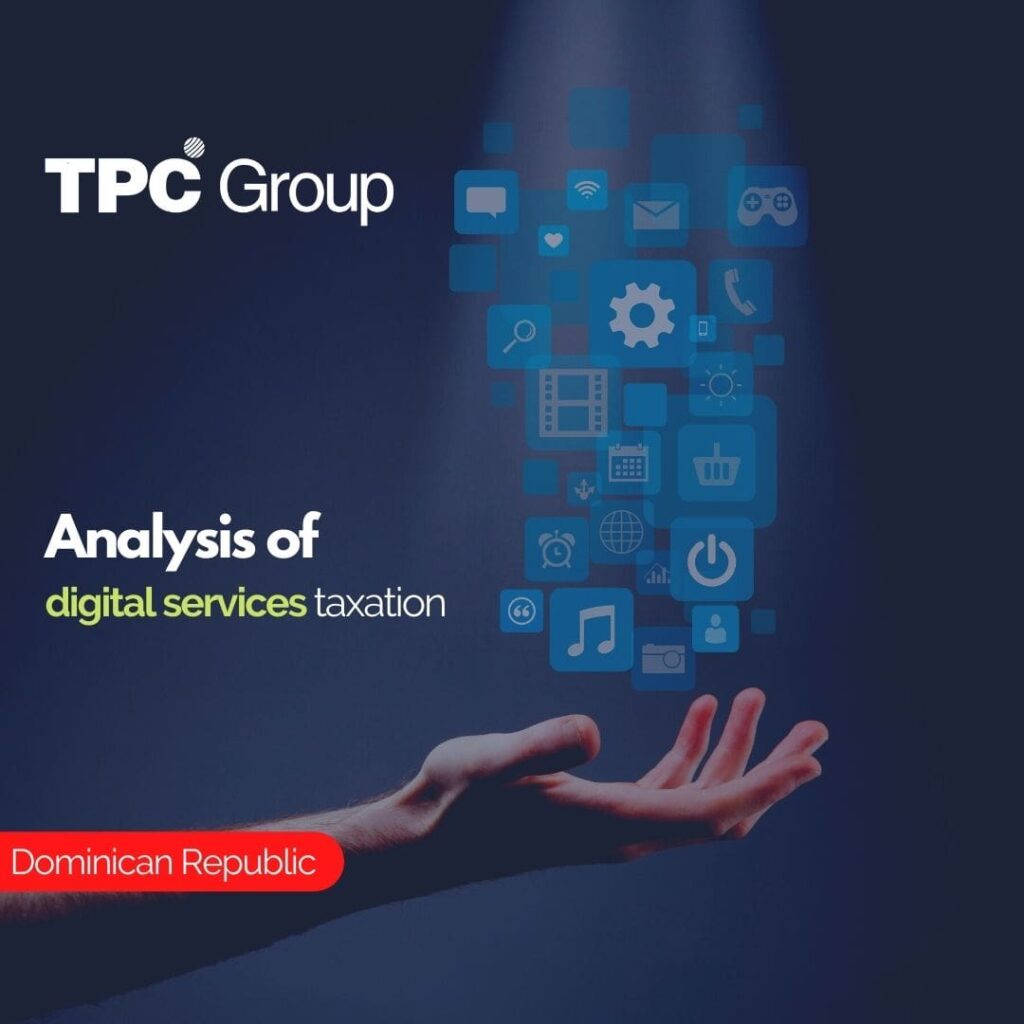 On August 26, 2021, the “El Dinero” website published whether or not to tax digital services.

According to Jaime Senior, a recent study published by the Inter-American Center for Tax Administration highlighted the Dominican Republic, among other countries, the opportunities of taxing digital services.

It is known that digital services (e.g., Netflix, Airbnb, Uber, etc.) and goods providers (standing out Amazon) are not taxed in the Dominican Republic, even though these are services and goods used in this country, but not taxed due to their acquisition abroad.

This reality has led to proposals to tax these digital goods and services due to businesses operating locally are subject to all kinds of taxes, exempting digital providers. Thus, some people consider it a kind of unfair competition.

In fact, this issue is not limited to the Dominican Republic but is being debated worldwide and considered attractive for any government to tax these services, as they could generate additional resources.

4. Possibility of charging the consumer

Although it should be noted that the tax would be regressive because if Netflix operations are taxed (as an example), this company would not stop receiving the amount of the tax, it will be added to the consumer in charge to pay for it.

The Organization for Economic Co-operation and Development (OECD) has made a number of proposals to facilitate the implementation of this type of regime globally. Thus, one part of the OECD proposal focuses on determining new rules of source and profit allocation between the different countries in which a digital services company operates, so the right to tax would be separate from the traditional notion of physical presence in that jurisdiction. The second part of the proposal seeks to ensure that digital businesses are taxed with a global minimum tax to create disincentives to use “tax havens” to reduce their tax burden. 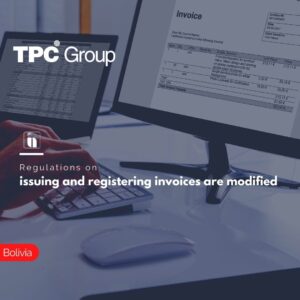 Regulations on issuing and registering invoices are modified 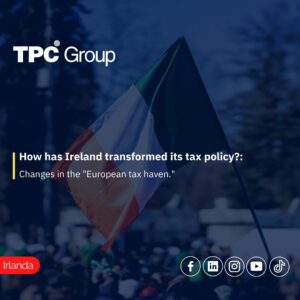 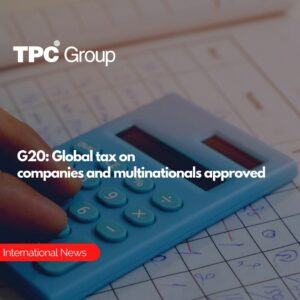 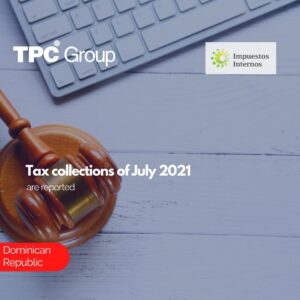 Tax collections of July 2021 are reported 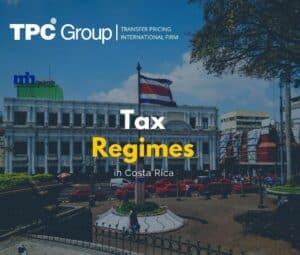 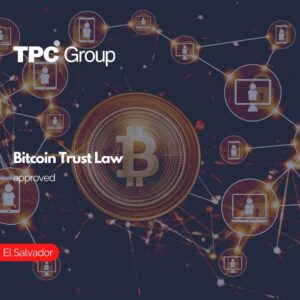