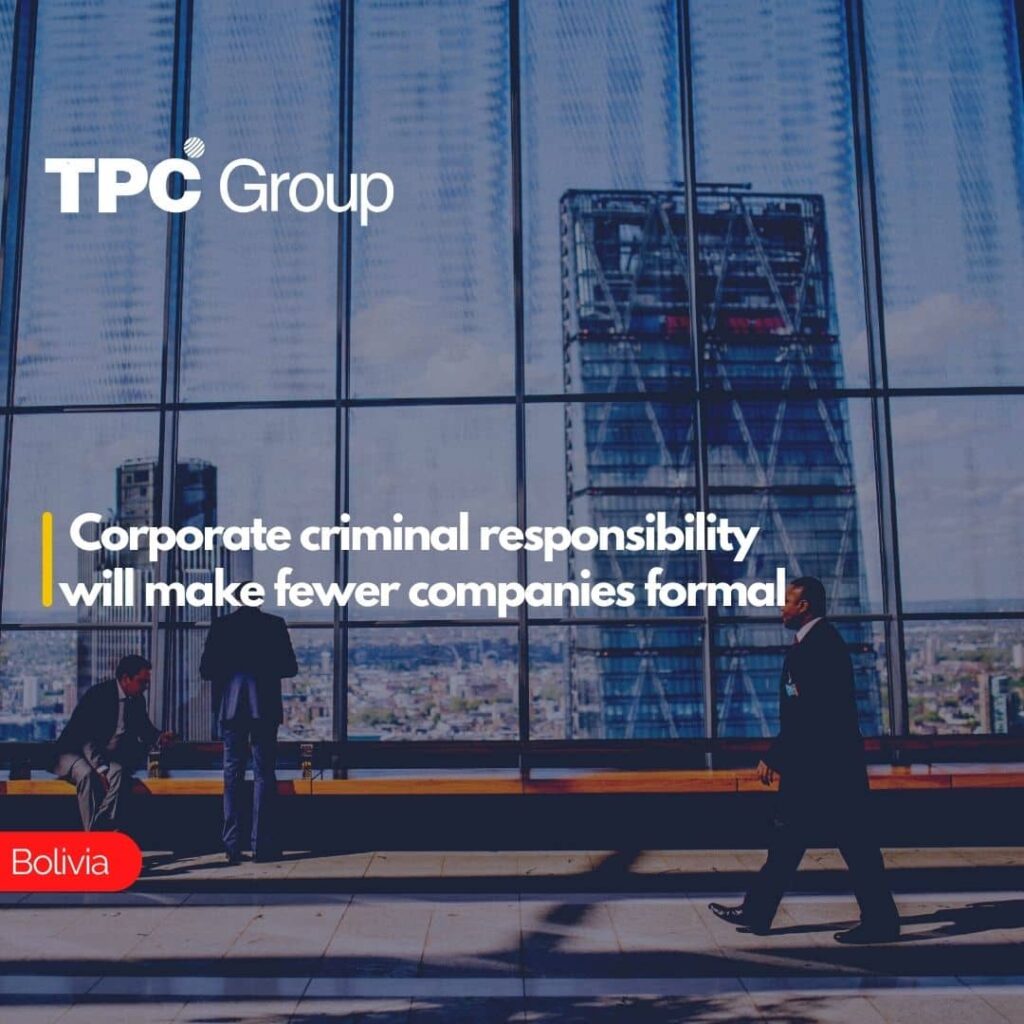 In the new episode of the digital space “De Frente con Oscar Ortiz”, Ciro Añez talked about the criminal responsibility for legal persons in Bolivia, the risks of penalizing companies and non-profit civil organizations, and the impact of these legal reforms on the certainty required by economic operators.

He added: “there are several countries accepting figures out of the system they correspond to. In South America, it has been openly incorporated only in Chile, Argentina, Brazil, and Ecuador”, adding that among the problems of this type of regulation is “the obligation of self-incrimination as a mitigating factor” and that “certain governments use it as political revenge against opposition business groups.

He also stated that some of the elements of this regulation had already been introduced in Law No. 004 of 2010. Nonetheless, he considers that “the laws must be applied according to the reality of each country, existing a very complicated crisis of justice with lack of credibility and legal uncertainty in Bolivia”.

He concludes that Oscar Ortiz outlined that “more laws do not guarantee the fight against corruption if there are no changes in the culture and justice is not institutionalized”. “This legal reform will lead to greater uncertainty for economic activities. Without independent courts and with judges and prosecutors without meritocratic careers, this can be used as a tool for greater corruption through extortion of economic agents,” he emphasized.

PrevAnteriorCan a licensed broker-dealer execute a valid and express instruction from its client?
SiguienteSuspension of exclusion to the Simplified System is extendedNext 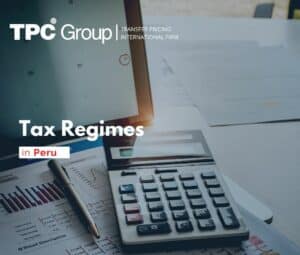 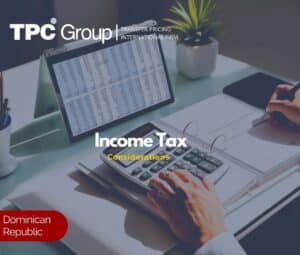 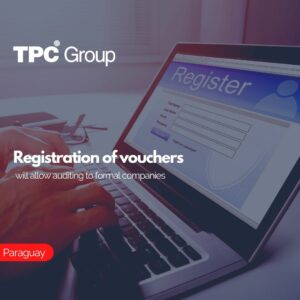 Registration of vouchers will allow auditing to formal companies 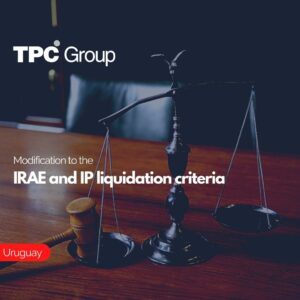 Modification to the IRAE and IP liquidation criteria 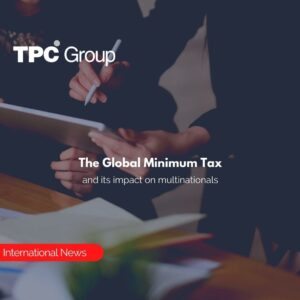 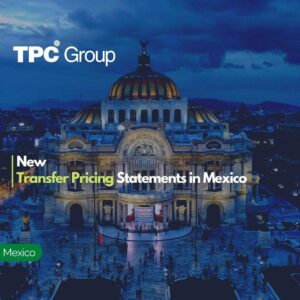