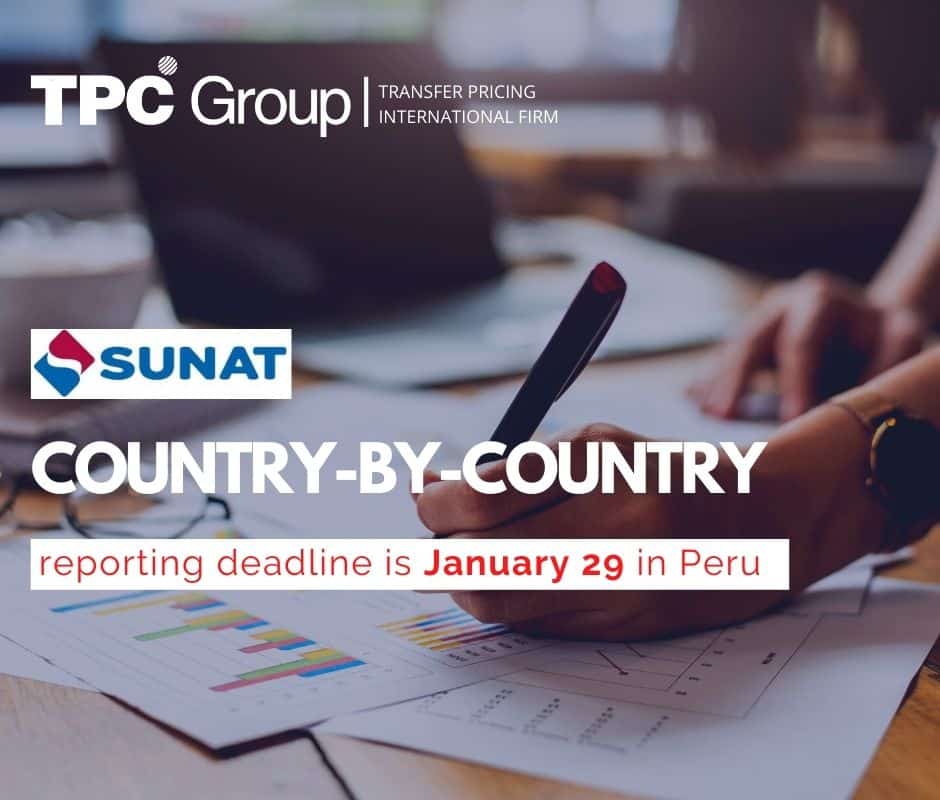 Country-by-country reporting deadline in Peru is the 29th

According to the OECD and the Peruvian legislation on transfer pricing, there are three levels of documentation such as the Local Report, the Master Report and the Country by Country Report, the latter two being mandatory in Peru only from the year 2017 onwards.

The importance of this last report lies in the fact that SUNAT will be able to obtain relevant information from each of the companies of the multinational group to which the subject obliged to file the CbCR belongs, which leads to the possibility of observing if any type of tax evasion or avoidance is taking place.

What does the Country-by-Country Report consist of?

The Country-by-Country Report (CbCR) is a transfer pricing declaration for multinational groups. In this declaration, the obligated entity must report information such as the amount of income, losses or profits, taxes paid, among others, in relation to the different jurisdictions in which the group operates.

Who are the reporting parties?

In principle, the parties obliged to declare CbCR on January 29th will be the parent companies, whether of local origin, branches and/or subsidiaries of multinational groups domiciled in Peru, provided that their income according to the consolidated financial statements of the previous taxable year exceeds S/. 2,700,000,000. 00; however, the rule that regulates transfer pricing in Peru provides that multinational companies whose parent company is located in a country such as the USA or China, among other jurisdictions that do not have an information exchange agreement with the Peruvian tax authorities and that have their branch or subsidiary in the country, must file the Country-by-Country Report (CbCR).

When must the Country-by-Country Report be filed?

The Country-by-Country Report must be filed in October of the year following the fiscal year in which it is required to be filed, according to the last digit of the RUC.

On this point it is worth considering that for the years 2017, 2018 and 2019 the filing of this report was suspended for the subjects that were obliged by the assumptions from 1 to 3, of paragraph b), of article 116 of the Income Tax Law Regulations, that is to say for those domiciled taxpayers, who are part of a multinational group and who are obliged because the non-domiciled parent company was not obliged in its jurisdiction, or because there was no agreement of competent authorities for the exchange of information or that having known of a systematic non-compliance of this.

This suspension was maintained until the last business day of the month following the month in which the approval of the OECD confidentiality standard for the automatic exchange of information is published on SUNAT’s website, being that this was published in December 2020, the new expiration of the CbCR for fiscal years 2017, 2018 and 2019 will be the last business day of January 2021.

How is the Country-by-Country Report submitted?

For the submission of this report SUNAT has implemented a system called IR AEOI, which can be found on its website, through this system the required information is sent, which must be done through a file in xml format.

This file must be prepared based on a schema (xsd Schema file), according to technical specifications and validations indicated by SUNAT, which in turn are based on OECD standards.

Taxpayers are recommended to comply with this declaration in the established forms, that is to say, taking into consideration the technical specifications commented for the xml file, since otherwise it could be a cause for rejection at the time of filing.

Likewise, it is recommended to file within the established deadlines already mentioned, in order to avoid incurring in an infraction which may be penalized with 0.6% of the taxpayer’s net income. 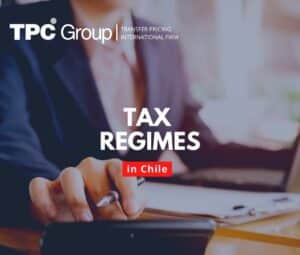 Until 2019, Chilean tax legislation provided for up to four tax regimes for those companies, which will generate income from first category income, as indicated 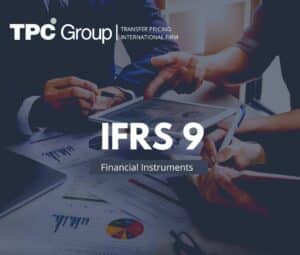 Definition According to International Financial Reporting Standard No. 9 (IFRS 9), financial instruments are defined as a contract that gives rise to a financial asset 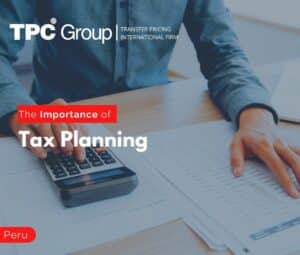 The Importance of Tax Planning

Tax planning can be defined as a set of patterns being oriented or focused on optimizing the fiscal or tax burden. Thus, it can be