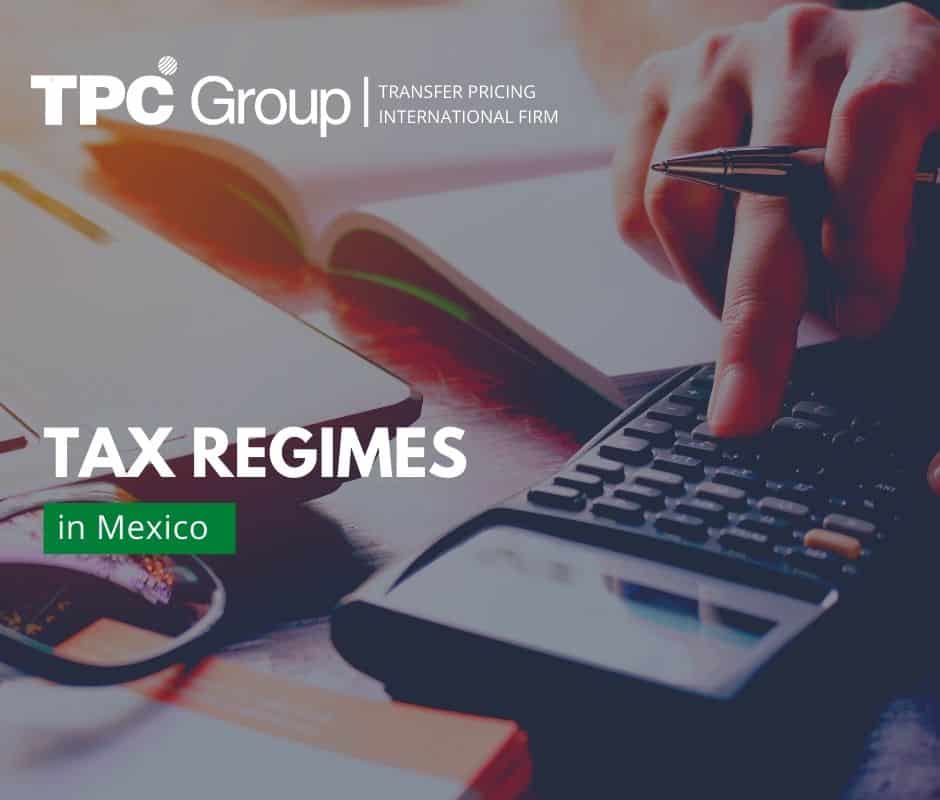 Types of Tax Regimes in Mexico

An important factor for the taxpayer, for tax or fiscal purposes, is to be able to define the form by which he will develop his economic activities.

In this way, a taxpayer may carry out them as an individual or as a legal entity, which will determine in each case a different tax treatment, either in terms of requirements or tax obligations to be met.

However, once the taxpayer has determined this, he may also choose the type of tax regime to which he will belong.

The purpose of this article is to briefly explain what these consist of.

What is a tax regime?

The first question to be answered, before addressing the issue of the types of regimes that are these.

A tax regime is a set of rules and obligations, in a given tax system, that will govern the tax situation of both a legal entity and an individual.

Therefore, the choice of these regimes is of great importance, since what the Tax Administration Service may require from the taxpayer at the tax level will depend on it.

What are the types of tax regimes in Mexico?

According to the Fiscal Code of the Federation, in case of individuals, there are five regimes, such as:

Also, as far as the moral persons are concerned, it is possible to choose between these two fiscal regimes:

What are the types of tax regimes for individuals?

The five types of regimes mentioned above consist of the following:

Within this regime, there are those taxpayers who carry out any business or professional services activity, in which a professional degree is not required, and who obtain income in a fiscal year that does not exceed the amount of two million pesos.

Therefore, among the activities that can be incorporated into this regime are the following:

People who carry out business, industrial, fishing and agricultural activities may be incorporated into this regime.

Like the tax incorporation regime, a professional title is not required, so the activities described for the RFC could also be incorporated into this regime; however, unlike this regime, the business activity regime does not indicate any amount of maximum income.

Individuals who rent or lease houses, apartments, buildings, commercial premises, among others, may join this program.

Within this regime, those persons who provide professional services in an independent manner may be incorporated.

This regime will include those people who receive a salary from a job in a dependent relationship.

What are the types of tax regimes for legal entities?

The tax regimes for legal entities consist of the following:

As the name of this one indicates, it will be able to be incorporated to it the mercantile societies or companies, decentralized organisms that commercialize goods, among others, that realize some economic profitable activity.

Those entities that do not seek to generate profit with their activities may be incorporated into this regime, such as Charities, Religious Associations, Employers’ Associations, among others.

What are some of the obligations of these types of tax regimes?

In the case of tax regimes for individuals, there are the following obligations: On the other hand, with respect to the regimes for legal entities:

In accordance with the above, the choice of the tax regime decided by the taxpayer will be of vital importance, since it will determine the tax obligations to which he will be subject.

The Importance of Financial Auditing from Colombia's Point of View