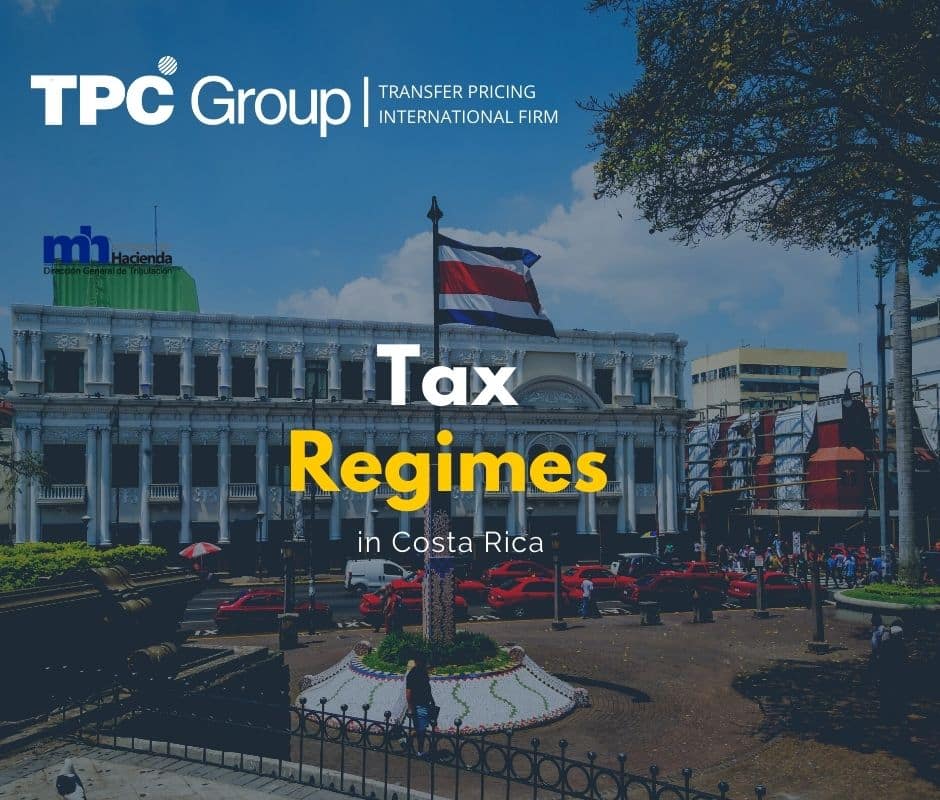 An important point for companies within their tax planning is the tax regime that affects them, because with a correct choice of this one can have a taxation in an optimal way, which simplifies the fulfillment of their tax obligations before the Tax Administration.

In Costa Rica, taxpayers can opt for two types of tax regimes, such as the “Simplified Taxation Regime” and the “Traditional Regime”.

The choice and incorporation in these, by the taxpayers, will depend on their level of expenditures, number of employees, type of activity, among other factors.

The purpose of this article is to briefly develop the main aspects of each of these regimes.

The Simplified Taxation Regime is aimed at small taxpayers, in order to simplify their tax obligations, access to it is voluntary to the extent that they meet the requirements.

Among the main requirements the taxpayer must meet to access this regime are the following:

Taxpayers engaged in the following activities will be eligible for this regime:

The main benefits of the incorporation to this regime are referred to the simplification of the payment of the taxes, which are calculated based on a factor on the amount of the purchases, the simplicity in the presentation of its affidavits and the not requiring a formal accounting.

In order to determine the tax, the activity of the taxpayer, the amount of its purchases in the quarter and the factor to be used must be taken into consideration.

In this regard, the following factors have been established depending on the activity carried out by the taxpayers:

Under this regime, all taxpayers can be incorporated regardless of the type of activity they engage in.

Unlike the simplified regime, this one is taxed based on income and not on purchases, so deductions and tax credits are allowed.

As indicated, the calculation of this tax is related to the net income of the legal entity, which should be multiplied by a rate or fee which in turn will depend on the gross income of the company.

Determination of the Value Added Tax

Unlike the simplified tax regime, VAT for taxpayers under the traditional regime is not taken into account as a factor on purchases, but is determined on a 13% rate.

The tax regimes in Costa Rica are designed to make an objective differentiation of the tax obligations that taxpayers may have, which will depend on factors such as type of activity, income level, number of employees among others.

In case you are a small taxpayer, as long as the requirements are met, you may opt for the Tax Simplification Regime, which seeks to simplify the tax obligations of this type of taxpayers.

ISA 570 Business On The Move