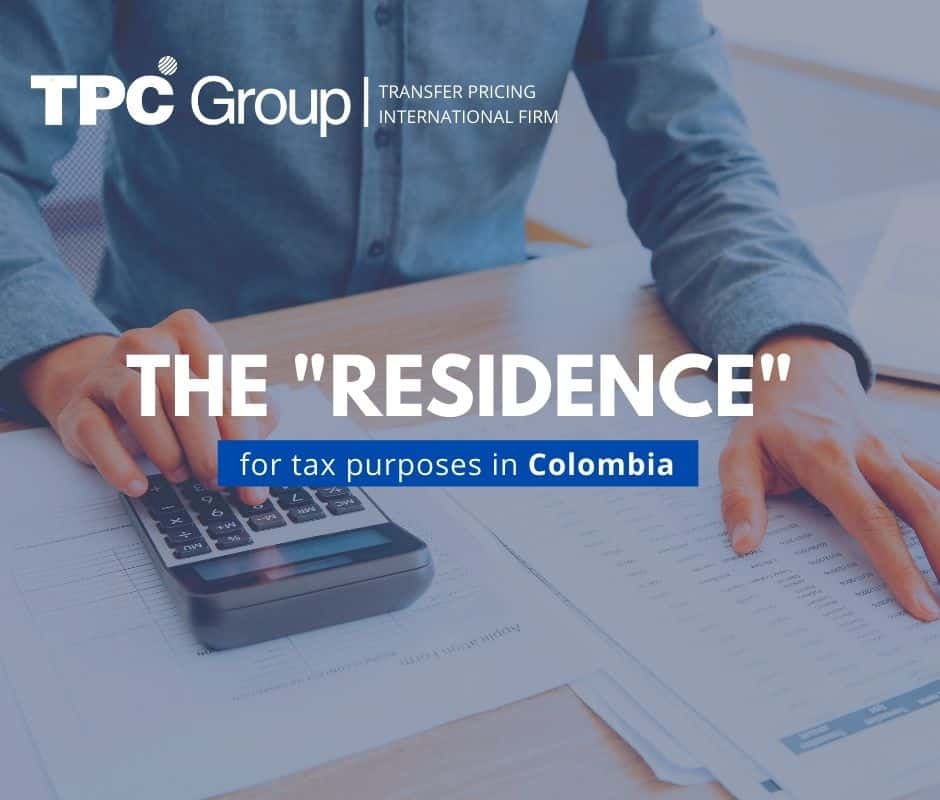 The concept or definition of residence for tax purposes is fundamental in any tax system, since it is based on this that individuals will tax all of their income in a given jurisdiction. The latter is also referred to as taxation on world source income, which is generally subject to different income tax rates than those applicable to non-residents.

In Colombia, all tax residents will be taxed on their income obtained in the national territory as well as on their foreign source income. Therefore, the purpose of this article is to give an approximation of the concept of fiscal residence in this country and its effects.

Who is considered a resident for tax purposes in Colombia?

The concept of tax residence in Colombia is established in Article 10 of the Tax Statute, which states that individuals who meet any of the following conditions will be considered resident in this country:

When the latter includes more than one taxable period, the person is a resident for the second year or period:

How is the condition of foreign resident accredited?

Who will not be considered tax residents in Colombia?

Is there any special provision, due to COVID-19, for the suspension of the 183-day count?

Due to COVID-19 and the closure of borders many of the foreigners who entered Colombia have remained in this country because of the situation.

In this regard, the issue of counting the 183 days in order to establish fiscal residence in Colombia has taken on an important connotation, which is why the DIAN has been asked to make a statement on this and the measures of suspension due to the Health Emergency.

The Tax Administration through Concept No. 612 of 2020, has indicated that the provisions of Articles 1 to 10 of the Tax Statute have not been suspended by the State of Emergency.