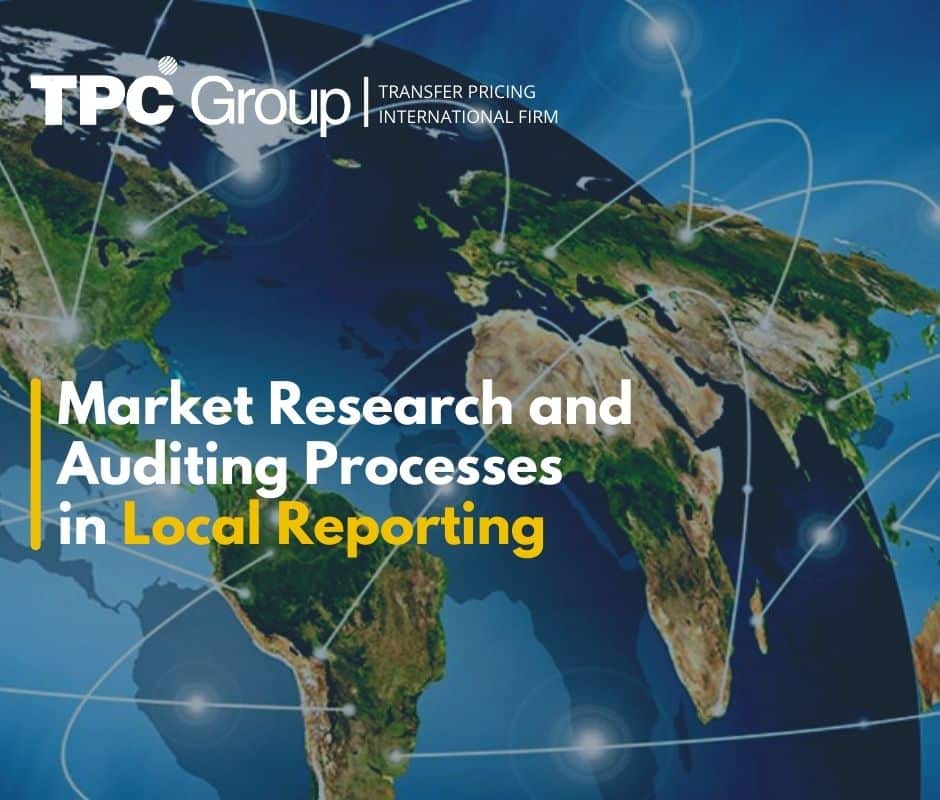 AN APPROACH TO MARKET RANGE RESEARCH

Transfer pricing bases have been present for more than eight decades, with the first countries to incorporate them being Great Britain and the United States of America.

These were created in response to the need for transactions between related parties to be at market value.

Over the years, transfer pricing rules have evolved as a result of the need to solve different problems related to transfer pricing, one of the most important being the fight against tax evasion or avoidance that affects different jurisdictions around the world.

Thus, Action 13 of the BEPS Plan (Base Erosion and Profit Shifting) published by the OECD arises with the purpose of fighting against this, by the tax administrations by standardizing transfer pricing documentation worldwide.

The Role of the Market Range Study in Taxation Procedures

This homogenization in terms of transfer pricing documentation has allowed tax administrations to intensify their control actions, not only in transactions affected to transfer pricing, such as intra-group services, under-capitalization of interests and export and import of internationally traded goods, but also in the review of compliance with formal obligations.

In addition, the declaration of the effective final beneficiary, the country by country report (Cbc Report) and the recent Convention on Mutual Administrative Assistance in Tax Matters has allowed tax administrations to detect transactions not reported in transfer pricing declarations, for example with respect to taxpayers who are not obliged to file the Informative Affidavit Local Report.

In this context, the Market Range Study (ERM) arises as an additional evidentiary tool in the audit procedures where taxpayers determine in advance the market value of transactions between related parties, or that are made with subjects residing in non-cooperating countries, or with beneficiaries of preferential tax regimes.

Conceptualization of the Market Range Study

The Market Range Study is that functional and economic analysis of transactions at market values. This technical study of transfer prices allows to obtain a correct market margin, minimizes contingencies and penalties related to transfer prices, maximizes the margins of new business lines and establishes prices based on other companies in the sector.

Conclusions about the Market Range Study as a Means of Evidence

By way of conclusion, the new transfer pricing guidelines have allowed the tax administrations to increase their auditing powers. It is in this context that the Market Range Studies arise as an evidentiary alternative to the tax authorities to prove that the transactions carried out were at market values.

What Are Transfer Pricing?

How is IAS 7 applied in Bolivia?